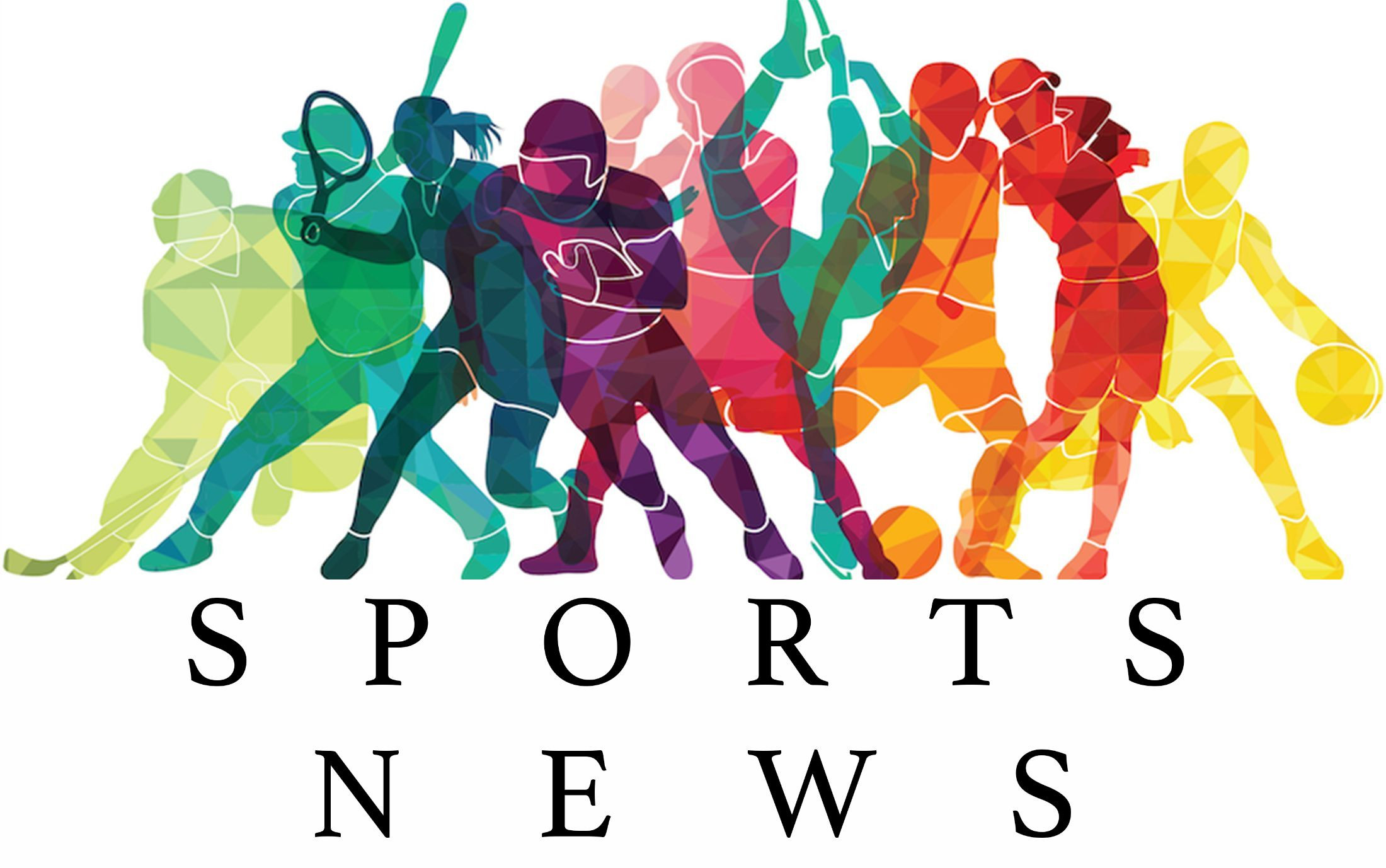 Congratulations to our three youngest netballers this season Isla Berney, Laniah Shute and Amber Senior who joined up with the Clutha Valley team with the team claiming the 'Most Improved Team' Year 3&4 trophy at the South Otago Prizegiving, recently.

Next Thursday, 22nd August is the TCAS Prizegiving in the school gym at 3:15 - 4:30. Please bring a plate and ensure all uniforms and tracksuits are returned.

Any students who are interested in purchasing the OPTIONAL PE hoodie, this is your last chance, orders close on Tuesday 20th. If there is NOT enough interest the next order won't be placed until Term 1 next year. Sample sizes are at the school office for students to try on

Each team requires a coach/manager and a referee, some senior students can help but with the chances of entering four teams this year, we will require parental/community support. Please contact Tania Barr if you are able to help with a team this season.

Mrs Wilkinson and Miss Currall are currently on the ski slopes at Cardrona with a group of senior students with thanks to the generosity of the Currall family, this group are staying at their holiday home in Cromwell.  During the week some of these senior students practised putting the ski chains onto the school van ‘Betsie’ to ensure they all arrived safely at the mountain to enjoy the slopes and make some fun memories. Students started the day with lessons before hitting the slopes alone, we look forward to hearing how successful the lessons were. 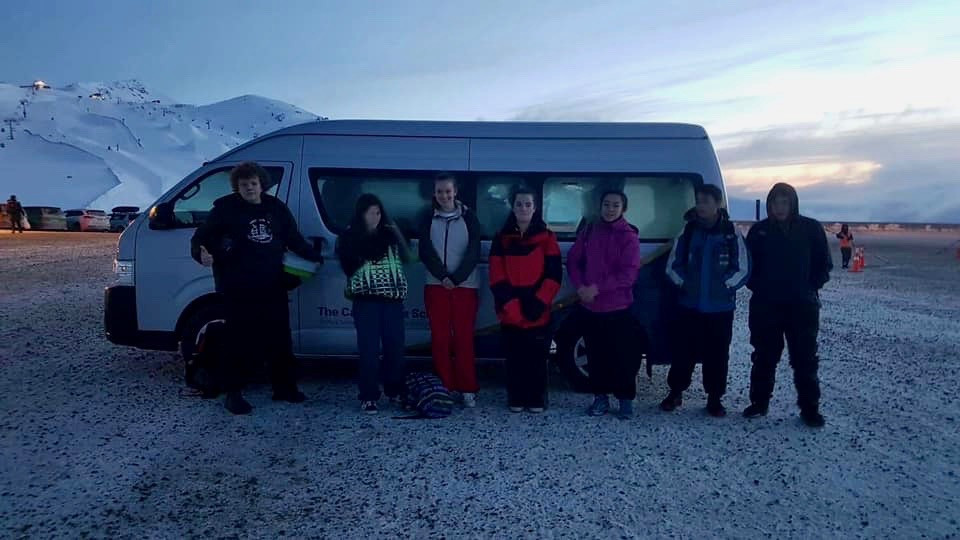 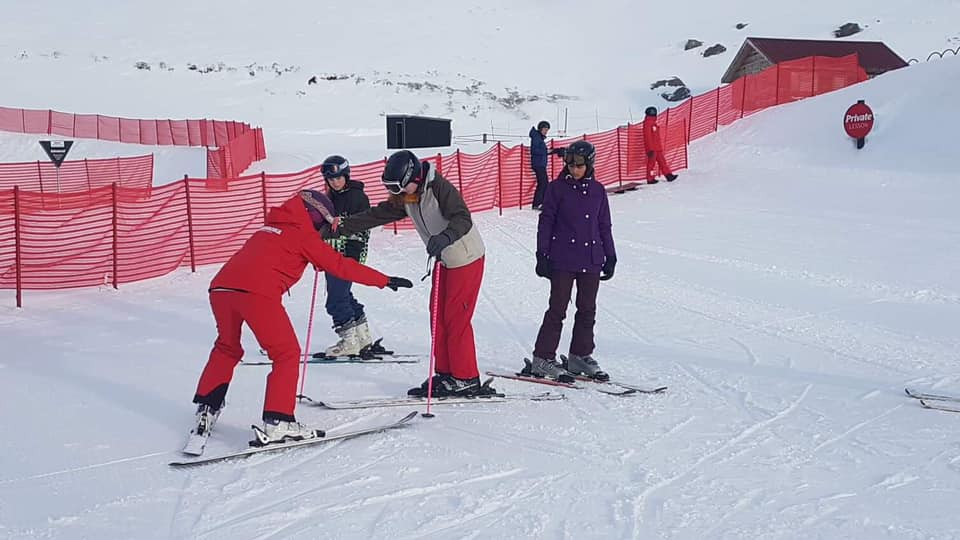